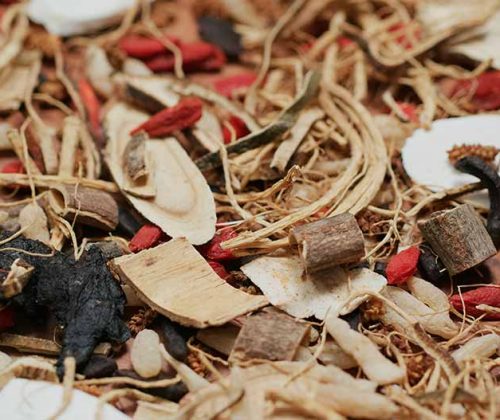 Dear Mr. Kim
I have amazing news. You know, I’ve constantly worried about Victoria because she’s not good at math. Victoria showed a very limited understanding of single-digit additions. I wanted to teach Victoria two-digit addition, but she needed to understand that if she got over 10, she had to round it up, so I’ve been struggling with her for a long time. The school teacher even told me that Victoria didn’t understand the concept of numbers, so she was still learning math by adding single-digit numbers and barely using math tools.

A month ago, while I was teaching double-digit addition, by chance, I noticed that Victoria could do all mathematical calculations and operations using her brain, and not only mental arithmetic but also the four mathematical arithmetic operations that had never been taught or learned, as well as the area of fractional figures. I discovered she could do all her calculations and linear equations in her brain.
I’ve discovered that she can add, subtract, multiply, divide and solve equations up to ten million digits, and it’s hard to tell what Victoria’s current math level is. There was an uproar at school and the clinic about her being a “mathematics genius.”
It was only recently that I noted that Victoria was a math genius.
At first, I was so embarrassed and couldn’t believe it.
She has a number board at the back of the letter board, which non-speech autistic children use when doing math. She uses it to perform mathematical operations. Victoria already knows all the mathematical theories and concepts. When she asks a question, she calculates it in her brain and then points to the answer on the number board.
I used to think she had a severe intellectual disability because she was terrible at math, but she turned out to be a math genius. Even at school, I am also testing Victoria to determine her math level. I gave an equation problem a few days ago and got the answer right in 0.1 seconds.
In terms of language, Victoria can express in words seems to be at the level of a 3-4 year old. She puts into words what she needs and what she wants to do.
However, the level of language that can express in writing through a letter board exceeds the level of a 14-year-old and sometimes even a 14-year-old.
If you read Victoria’s writing, it looks very grown-up and abstract, at least high school level.
There is no problem with comprehension of the text; even when asked questions about the contents after reading the text, she answers all the questions correctly.

Even when solving math problems, the answer to the open-ended type question is also well matched.
Calculations are faster than electronic calculators.
Mathematical concepts have never been taught, learned, or seen. However, when I see Victoria solve various kinds of math problems with mental arithmetic, I wonder if I’m still dreaming, and I’m just amazed.
I thought Victoria was an intellectually disabled or retarded child who lacked understanding, but I recently found out that Victoria was a mathematical genius.
The next goal is for Victoria to be able to speak as much of her written language as possible.
The clinic says Victoria has severe apraxia.
I want to ask you how to treat this apraxia.
A child with intellectual disability and severe autism became a mathematical genius while receiving “Dr. Tomato’s Korean Herbal Medicine treatment.” It seems that all of Victoria’s abilities, which had existed only in Victoria’s mind, are becoming visible one by one.
There is a long way to go, but I can go happily with hope.

Around December of last year, while Victoria was expressing her thoughts in her writing,
She said she wanted to start a music education business for “autistic children,” so I asked if she knew what “autistic” meant. Then this is the definition that Victoria gave me.

❝A bad body with a smart idea.
Too many people see it as not smart.
They are making life not happy for kids.❞

Nonverbal autistic children in the United States express, “My body doesn’t listen to my brain” through letter boards or typing. It seems to be in line with Victoria’s definition of autism.

Saying thank you is not enough to express everything.
Thank you so much. I know Victoria still lacks a lot.
In particular, I would like to ask you how to treat apraxia.
There are still deficiencies, but hopefully, I will work hard to treat her.